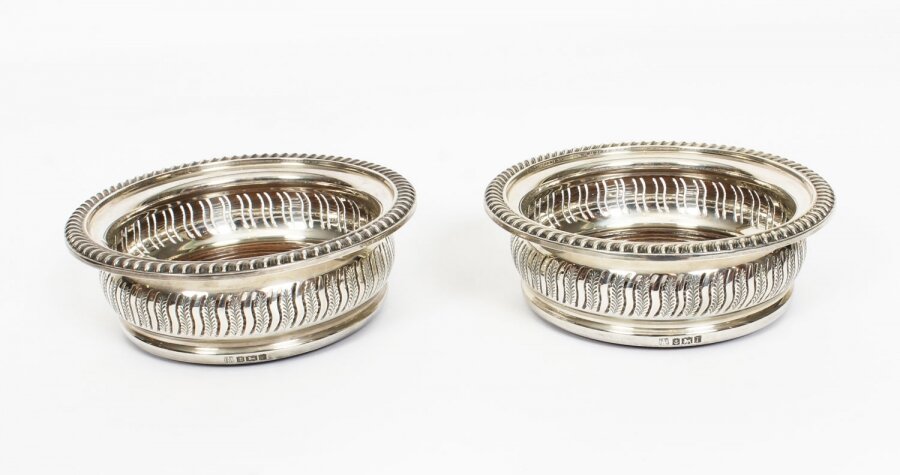 By the end of the Second World War James Benson was an expert on midget submarines. He put his knowledge to good use, working with another “charioteer”, CET Warren, to write a book, Above Us the Waves, which was published in 1953.

Telling the story of an attack by midget submarines on a German battleship, the book was snapped up to be turned into a film starring John Mills, Donald Sinden and John Gregson, before Benson had even written the last page. More than 350,000 copies of the book were sold, and the film, released in 1955, was a hit too. Benson received a windfall that, at the age of 28, he used to buy his first house. 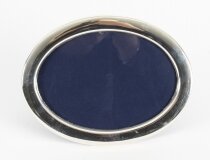