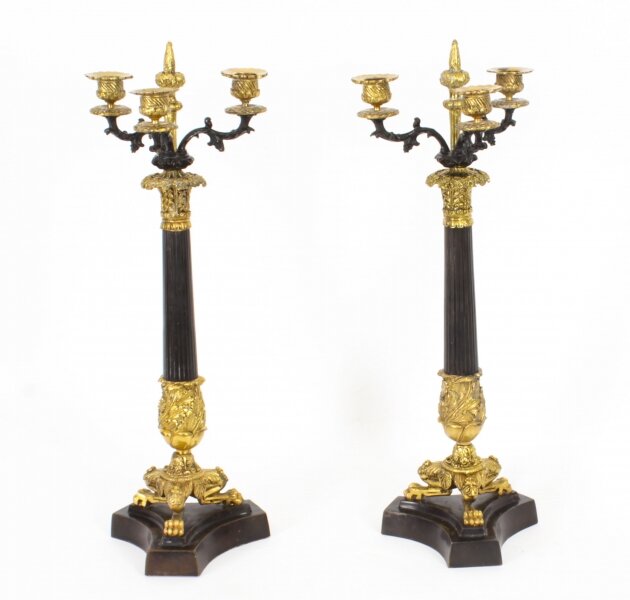 This is an exquisite large antique pair of  dark patinated bronze and gilded ormolu three light, Louis Revival candelabra, Circa 1890 in date.

The attention to detail is absolutely fantastic and they are certain to attract attention wherever they are placed. 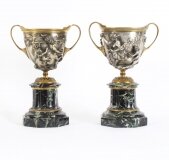