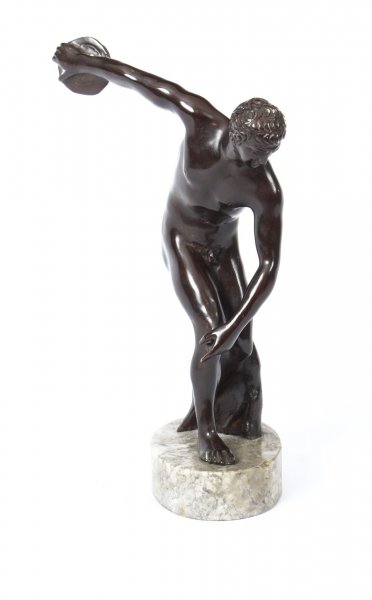 A beautiful bronze Grand Tour sculpture of a classical Greek athlete throwing a discus, circa 1870 in date.

The bronze figure has poise and a sense of athletic energy and features a discus thrower about to release the discus.

This high quality bronze is made from the lost wax process, otherwise known as the  cire perdue process


The attention to detail is fantastic and this sculpture, set on an attractive marble base.

More
The Grand Tour was the traditional trip of Europe undertaken by mainly upper-class European young men of means. The custom flourished from about 1660 until the advent of large-scale rail transit in the 1840s, and was associated with a standard itinerary.

The Discobolus of Myron is a Greek sculpture completed at the start of the Classical Period, figuring a youthful ancient Greek athlete throwing discus, circa 460–450 BC. The original Greek bronze is lost but the work is known through numerous Roman copies, both full-scale ones in marble, which was cheaper than bronze,  such as the first to be recovered, the Palombara Discobolus, and smaller scaled versions in bronze.

A discus thrower depicted is about to release his throw:  Myron has created the enduring pattern of athletic energy. He has taken a moment of action so transitory that students of athletics still debate if it is feasible, and he has given it the completeness of a cameo.  The moment thus captured in the statue is an example of rhythmos, harmony and balance. Myron is often credited with being the first sculptor to master this style. Naturally, as always in Greek athletics, the Discobolus is completely nude. His pose is said to be unnatural to a human, and today considered a rather inefficient way to throw the discus. Also there is very little emotion shown in the discus thrower's face, and "to a modern eye, it may seem that Myron's desire for perfection has made him suppress too rigorously the sense of strain in the individual muscles,. The other trademark of Myron embodied in this sculpture is how well the body is proportioned, the symmetria.

The potential energy expressed in this sculpture's tightly wound pose, expressing the moment of stasis just before the release, is an example of the advancement of Classical sculpture from Archaic. The torso shows no muscular strain, however, even though the limbs are outflung. 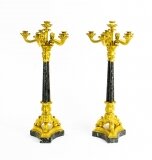 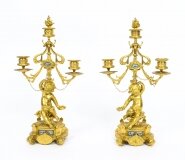