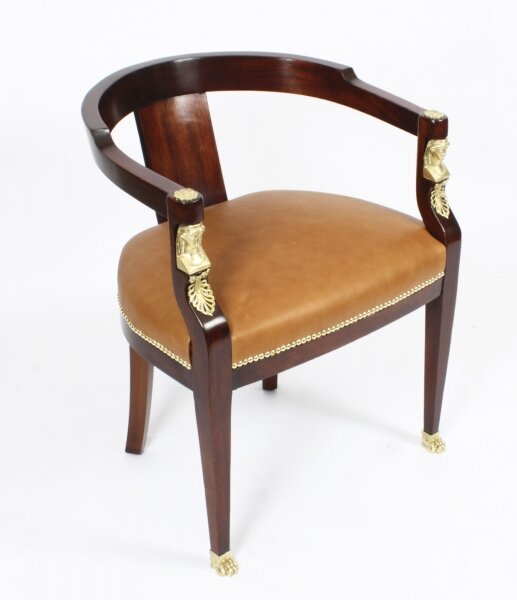 Ref: A2914
Price: £1,450.00
This is a beautiful antique French mahogany Empire "fauteuil du bureau", desk chair, Circa 1850 in date. It has a curved...
Question about item
Request a virtual viewing

This is a beautiful antique French mahogany Empire "fauteuil du bureau", desk chair, Circa 1850 in date.

It has a curved back and an upholstered leather seat. The mahogany is beautiful in colour and has been embellished with striking ormolu anthemion plaques. It stands on panelled tapering legs heading by ormolu rosettes and terminating in decorative ormolu paw feet.

This  chair would be ideal for use with a bureau plat or in the  bedroom. 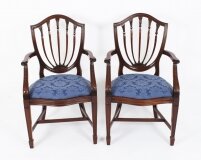 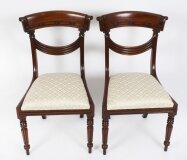 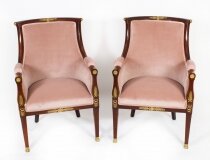