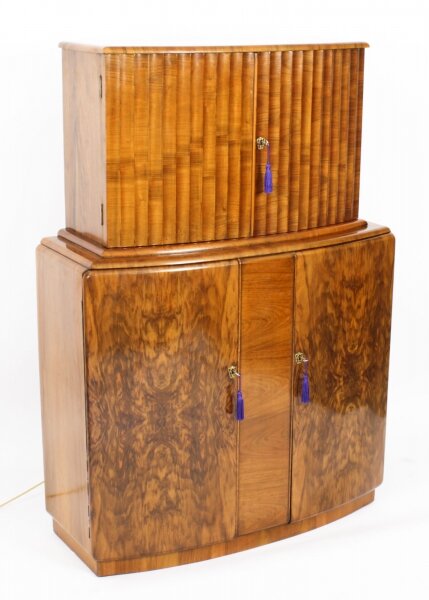 Ref: A2733
Price: £3,400.00
This is a fantastic antique Art Deco burr walnut bow fronted cocktail cabinet, circa 1920  in date and in the manner of...
Question about item
Request a virtual viewing

This is a fantastic antique Art Deco burr walnut bow fronted cocktail cabinet, circa 1920  in date and in the manner of Epstein.

This beautiful cabinet's upper part comprises a pair of  ripple panelled doors enclosing a striking fitted mirrored interior above a pull out mirrored mixing shelf. The lower part has a four door cupboard that opens to house bottles. It is fitted with lights that have been rewired so as to be in working order.

There is no mistaking the timeless appeal of this highly collectable item. This cocktail bar would be a wonderful addition to your lounge or family room and is sure to get noticed wherever it is placed.

Please note that the glasses  are not included. 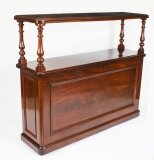 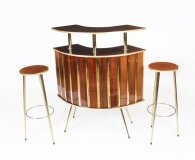 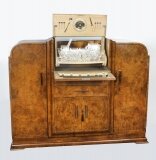