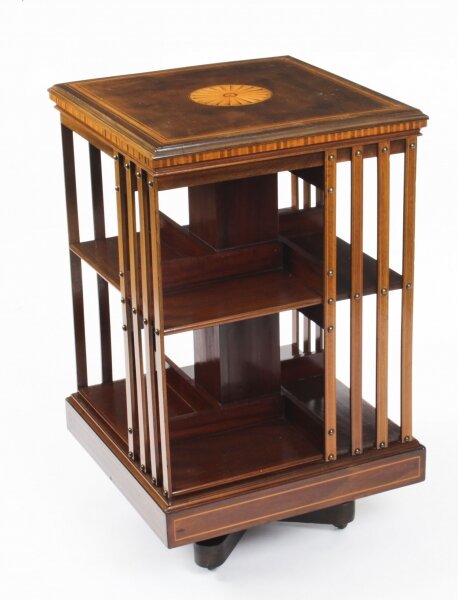 Ref: A1752
Price: £ 0.00
This an exquisite antique revolving bookcase  attributed to the renowned Victorian retailer and manufacturer Maple & Co.,...

This an exquisite antique revolving bookcase  attributed to the renowned Victorian retailer and manufacturer Maple & Co., circa 1900. 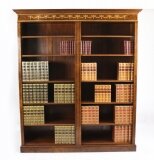