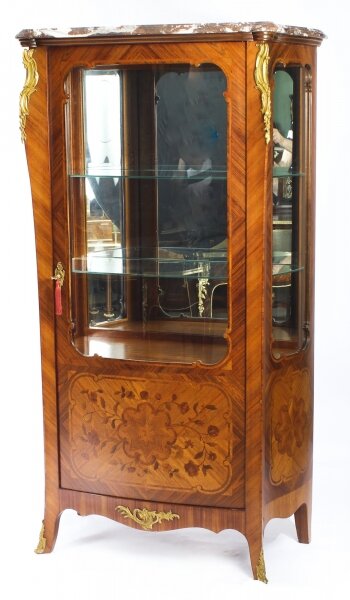 Ref: A1623
Price: £2,350.00
This is a beautiful antique French Louis Revival kingwood, marquetry and ormolu mounted vitrine, circa 1880 in date. This...
Question about item
Request a virtual viewing

This is a beautiful antique French Louis Revival kingwood, marquetry and ormolu mounted vitrine, circa 1880 in date. 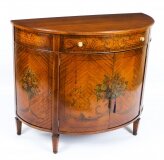