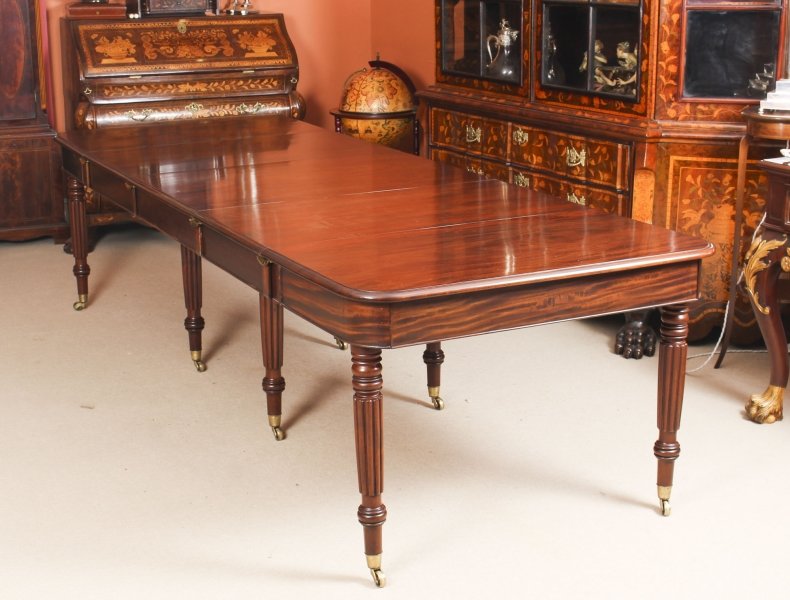 A very rare opportunity to own an antique English Regency dining table in the manner of Gillows, Circa 1820 in date.

This amazing table has three leaves, which can be added or removed as required to suit the occasion. It has been hand-crafted from solid flame mahogany which  has a beautiful grain and is raised on eight elegant reeded tapering legs which have been masterfully hand carved and terminate in brass castors.

It measures just under 10ft in length by 3ft 9 inches wide, when fully extended, which makes it ideal for city appartments where space is at a premium.

Thomas Sheraton - 18th century furniture designer, once characterized mahogany as "best suited to furniture where strength is demanded as well as a wood that works up easily, has a beautiful figure and polishes so well that it is an ornament to any room in which it may be placed." Matching his words to his work, Sheraton designed much mahogany furniture. The qualities that impressed Sheraton are particularly evident in a distinctive pattern of wood called "flame mahogany."

Robert Gillow (1704–1772) was an English furniture manufacturer. He joined with a family of traders called Sattersthwaite and sailed with them to the West Indies as a ships carpenter. In Jamaica he became interested in mahogany and brought samples of the wood back to Lancaster in 1720. This may have been the first mahogany to be imported to England.

He founded the luxury furniture and furnishings firm Gillow of Lancashire in 1730. During the 1730s he began to exploit the lucrative West Indies trade exporting mahogany furniture and importing rum and sugar, in addition to fitting out ships cabins and doing finishing work in construction. The firm rapidly established a reputation for supplying high quality furniture and furnishings to the richest families in the country. They also had a London workshop in Thames Street. In 1764 a permanent London branch of Gillow's was established at 176 Oxford Road, now Oxford Street, by Robert's son, Thomas Robert Gillow, and William Taylor.

As well as working in solid mahogany, Gillows made veneered and painted furniture, and often used japanning to imitate inlay. As textiles came down in price, the firm moved into upholstery – staying ahead of the game in 1785 when it sent an upholsterer from London to work in the Lancaster factory. Gillows can be credited with many innovations. In the mid-1760s initiated and exploited the craze for billiard tables and produced a ladies’ version, the trou-madame. He invented the extending dining table – including, in 1800, the telescopic version, the “Patent Imperial.” The firm was inventive in adapting designs to customer’s requirements – 1795 saw a round library table with a revolving top. It fitted secrétaires with movable drawers and partitions, like early filing cabinets, and it even made a bureau bedstead that served as a desk but pulled out to a bed.

The social or “gentleman’s” table, horseshoe-shaped with japanned ice buckets, appeared around 1800, as did bonheurs du jour (ladies’ writing tables). Another version of the social table was semi-circular, with a firescreen along the straight side and a sliding holder for bottles. The Davenport, a lady’s desk, was featured in the sketchbooks from 1816. Gillows made medicine chests, powdering closets, linen presses, clothes horses, squirrel cages, meat safes, and boot jacks, not to mention coffins.

For over a century, the firm was known for its luxury furniture and furnishings. During the final years of the 19th century the company ran into financial difficulty and from 1897 began a loose financial arrangement with Waring of Liverpool, an arrangement legally ratified by the establishment of Waring & Gillow in 1903. 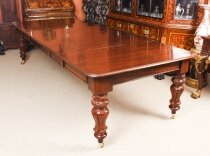 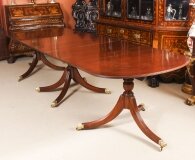