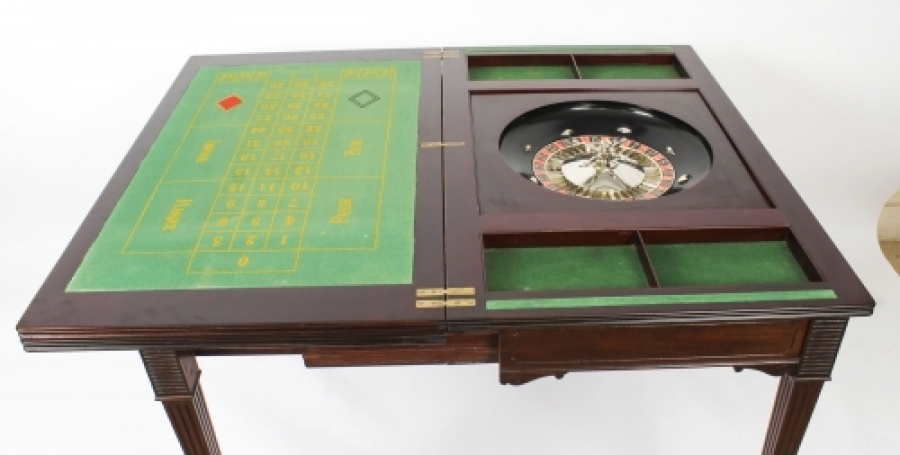 This is a fabulous high quality antique Victorian mahogany metamorphic  triple top games table for cards and roulette, circa 1870 in date.

The hinged triple top opens to reveal a fabulous gaming interior for playing cards and then opens again to reveal a roulette table with four gaming wells.

The table sits on  solid mahogany tapering legs, that terminate in their original brass castors.

In excellent condition having been beautifully cleaned and polished in our workshops, the Roulette baize is original, please see photos for confirmation. 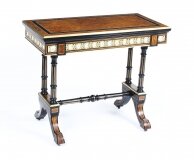 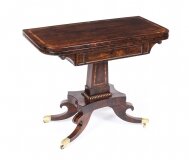 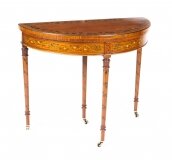