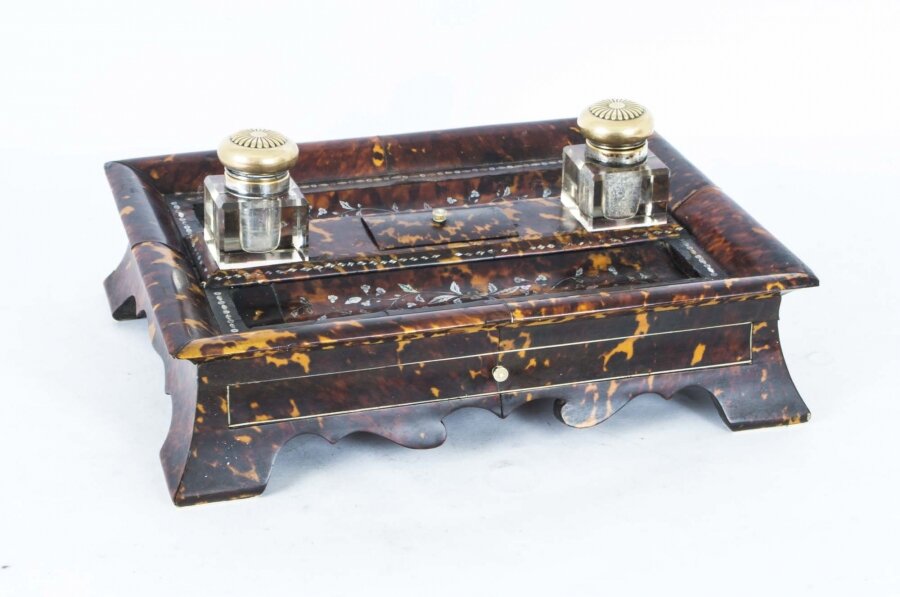 Ref: 06805w
Price: £750.00
This is a lovely antique French mother of pearl marquetry and red tortoiseshell Boulle  encrier, or inkstand, circa 1830 in...
Question about item

This is a lovely antique French mother of pearl marquetry and red tortoiseshell Boulle  encrier, or inkstand, circa 1830 in date.

The encrier comprises two glass inkwells and a lidded stamp box with a sunken well. The tortoiseshell has been expertly inlaid with a  mother of pearl marquetry of foliage and scrolling decoration with ornamental banding, and it stands on elegant swept bracket feet..

This is a really beautiful object which placed on a lovely desk is sure to attract a lot of attention.

Nacre
also known as mother of pearl, is an organic-inorganic composite material produced by some molluscs as an inner shell layer; it is also what makes up the outer coating of pearls. It is strong, resilient, and iridescent. The outer layer of pearls and the inside layer of pearl oyster and freshwater pearl mussel shells are made of nacre. 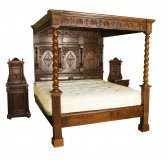 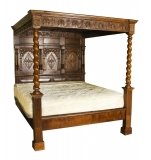 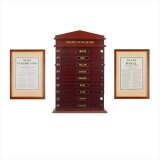 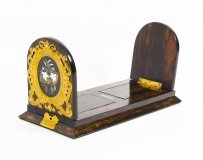