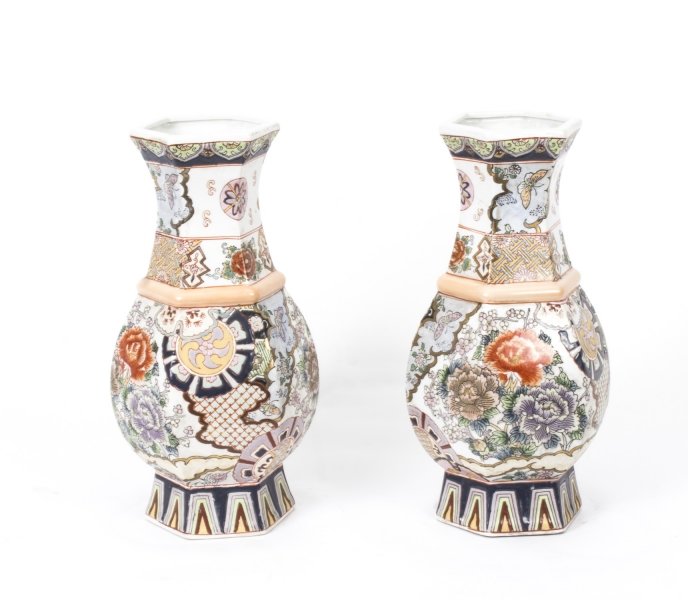 Ref: 02114
Price: £ 0.00
A beautiful pair of hand-painted porcelain vases in the Imari style, dating from the second half of the 20th century. They... 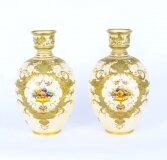 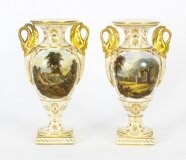