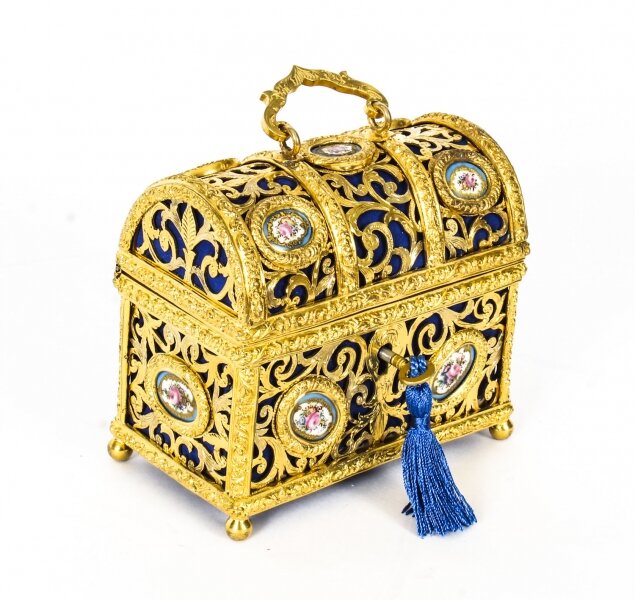 
Complete with working lock and original key with tassle.

This item is of superb quality is incredibly rare, and will instantly enhance any desktop.

In really excellent condition, having been cleaned and polished in our workshops, please see photos for confirmation.

In the mid 1800s the best  souvenirs from Paris were found in the boutiques of the famed Palais Royal of Paris, which is the old palace of Cardinal Richelieu. The boutiques lined the promenade of the central gardens, and the area was host to Royals, dignitaries, the posh societies of times past. The treasures from the Palais Royal remain today some of the most sought after antiques to be found. 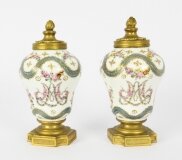 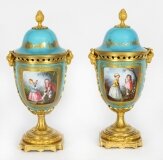