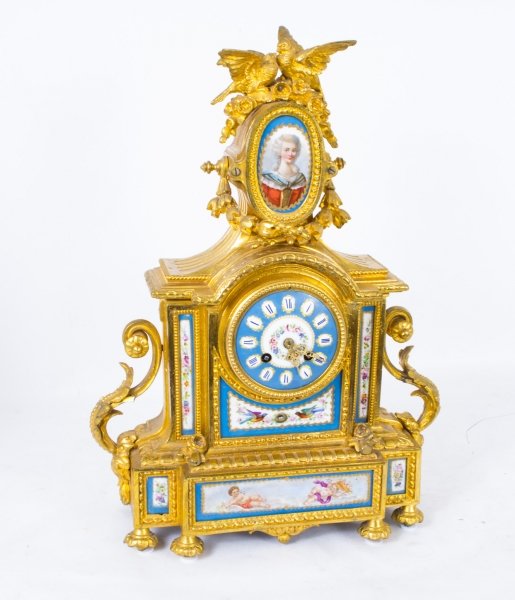 Ref: 07265
Price: £2,300.00
This is a beautiful antique French ormolu and Sevres Porcelain porcelain mantel clock, striking the hours and half hours, circa ...
Question about item

This is a beautiful antique French ormolu and Sevres Porcelain porcelain mantel clock, striking the hours and half hours, circa 1860 in date.

It is set within a beautiful ormolu Baroque case that is surmounted by garlands and doves, and set with a profusion of Bleu Celeste porcelain inset panels in the Sevres manner. The plaque on top appears to be of Marie Antoinette, and the other plaques depict birds, cherubs and flowers.

The 3.5 inch blue and white enamelled dial has Roman numerals with a garland of flowers in the centre.

The movement is signed by the renowned French clock making family  "Japy Fils", and is complete with pendulum, bell and key.

This clock is in excellent working condition, the movement having been cleaned and serviced, the ormolu case having been polished,  in our workshops, please see photos for confirmation.

Japy  Freres was founded in 1806 by Frédéric with his sons, Pierre, Fritz and Louis who founded the trademark ‘Japy  Freres’.

Frédéric  Japy (1749-1812) was a pioneer in the "art" of industrialization and manufacturing, not only
watches/ clocks, but of manufacturing in general.

Watches/ clocks were made individual, by hand, by one or more people and then assembled.
Japy  started by manufacturing pocket watches and clocks in basic production lines at one place concentrated at Beaucourt (his native town) in France. In very short time the production was more than double the usual way.

The "golden age" to the Japy Freres dynasty was during the 1850-1930 years, by manufacturing watches and clocks. Japy Freres also created the machines or modified machines to do this.

The company expanded after his death in 1912 and won medals at many international exhibitions throughout the nineteenth century under the control of his sons, eventually closing in the 1930s. 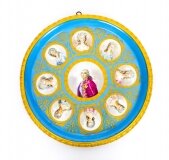 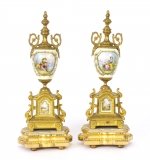 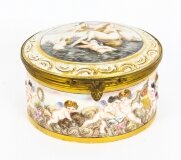