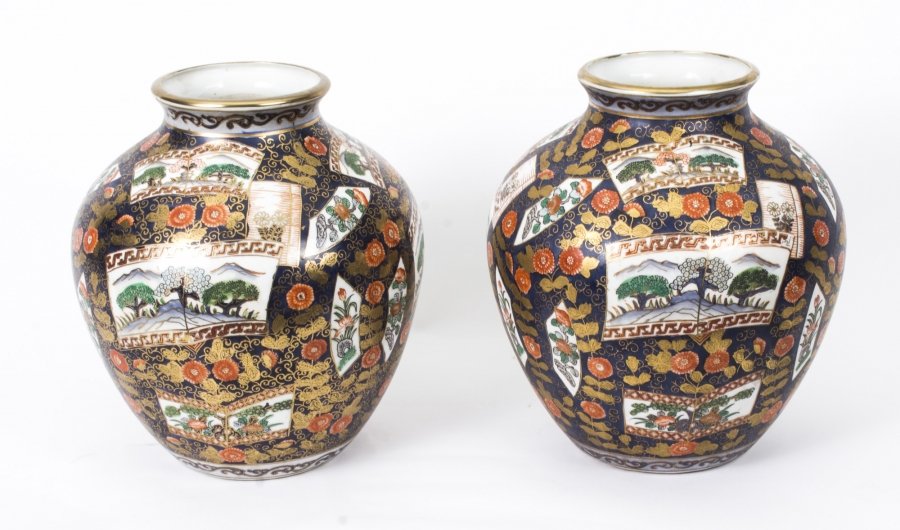 A beautiful pair of hand-painted porcelain vases in the Imari style, dating from the last quarter of the 20th century. 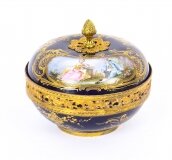