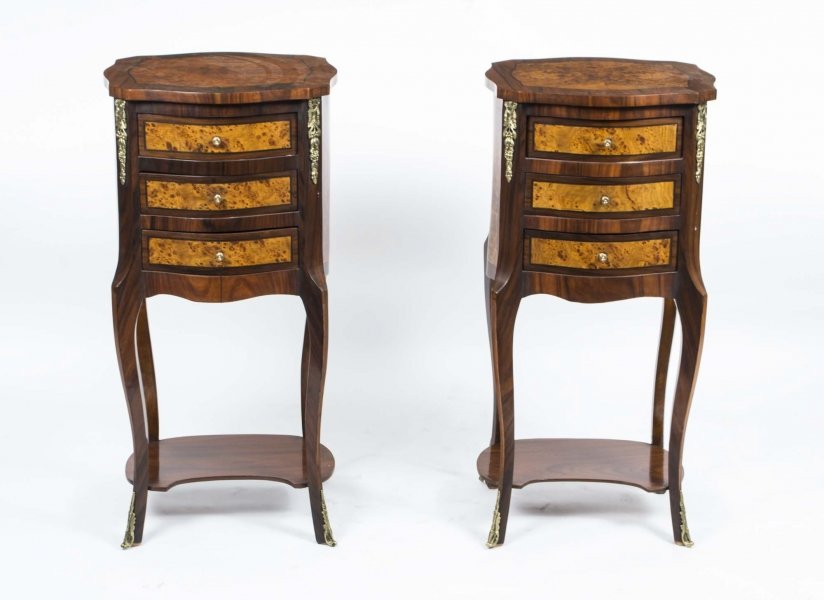 Ref: 00256a
Price: £ 0.00
This is a gorgeous pair of Louis XV style mahogany and walnut beside cabinets with decorative ormolu mounts and handles.  ...

This is a gorgeous pair of Louis XV style mahogany and walnut beside cabinets with decorative ormolu mounts and handles.

These versatile three drawer cabinets have a lower shelf by the feet and can be used as bedside or display cabinets.

The stunning cabinets will instantly enhance the style of one special room in your home. 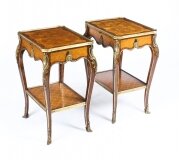 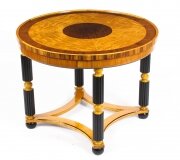